Marx famously characterized the bourgeoisie as a “revolutionary” class, arguing that European feudalism was “pitilessly torn asunder” by a rising capitalist order. The precise nature of the transition from feudalism to capitalism, however, is subject to controversy and confusion. In this session, we will read the acclaimed historian Ellen Meiksins Wood, whose magnum opus The Origin of Capitalism details the twists and turns that led to the destruction of feudalism–and the new system that arose from its smoldering ashes. 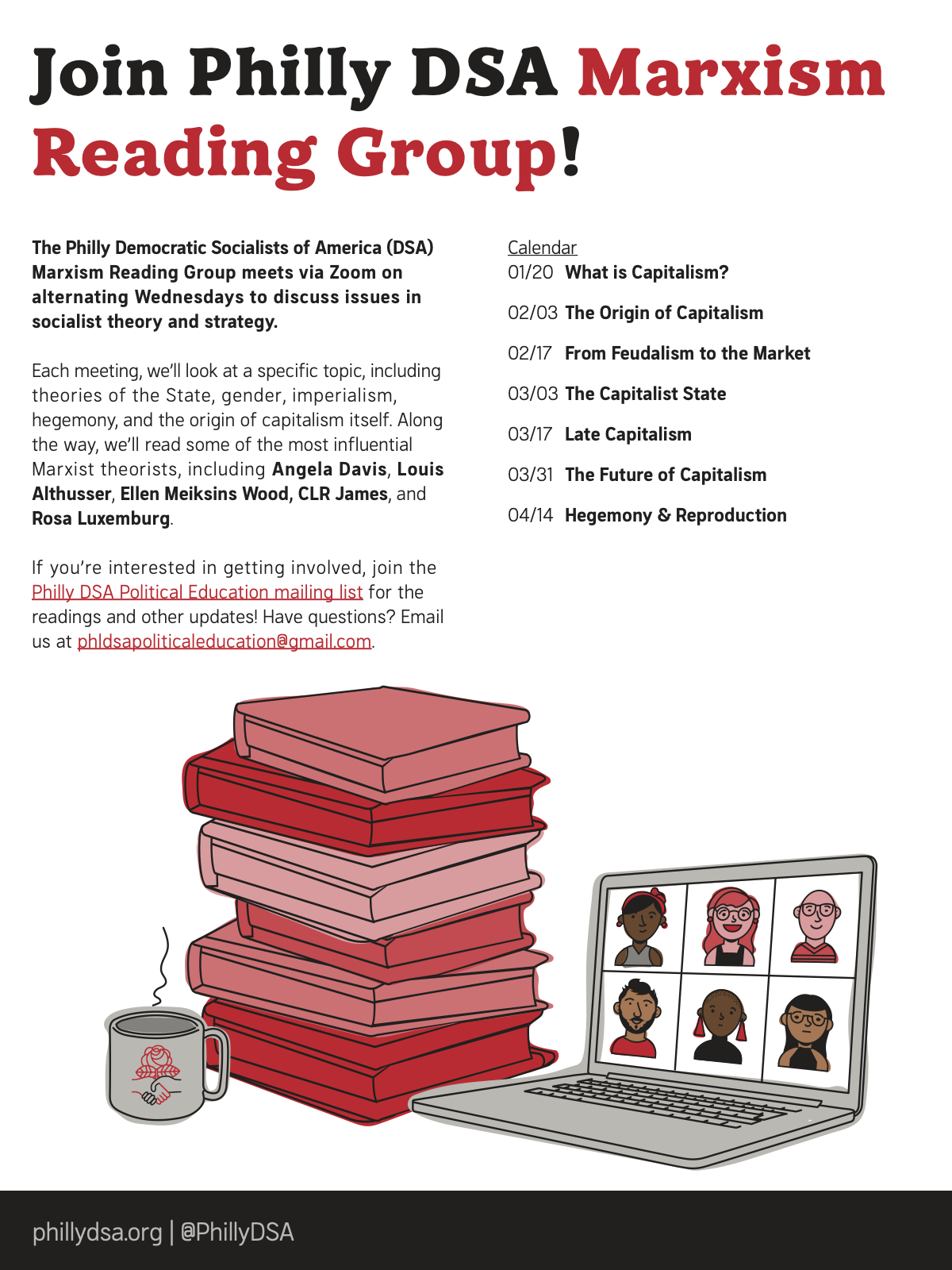