We will be viewing the movie Power to Heal, an hour-long public television documentary that describes the historic struggle to secure equal and adequate access to healthcare for all Americans. Central to the story is how the universal national program, Medicare, was used to mount a dramatic, coordinated effort that desegregated thousands of hospitals across the country in a matter of months.

Before Medicare, African-Americans were denied access to hospital care at dramatic rates. Less than half the nation's hospitals served black and white patients equally, and in the South, 1/3 of hospitals would not admit African-Americans even for emergencies.

Using the carrot of Medicare dollars, the federal government virtually ended the practice of racially segregating patients, doctors, staff, and medical supplies. Power to Heal illustrates how movement leaders and grass-roots volunteers worked with the federal government to fight for equal access and quality of care for all Americans. The fight for Medicare was a fight for racial justice. 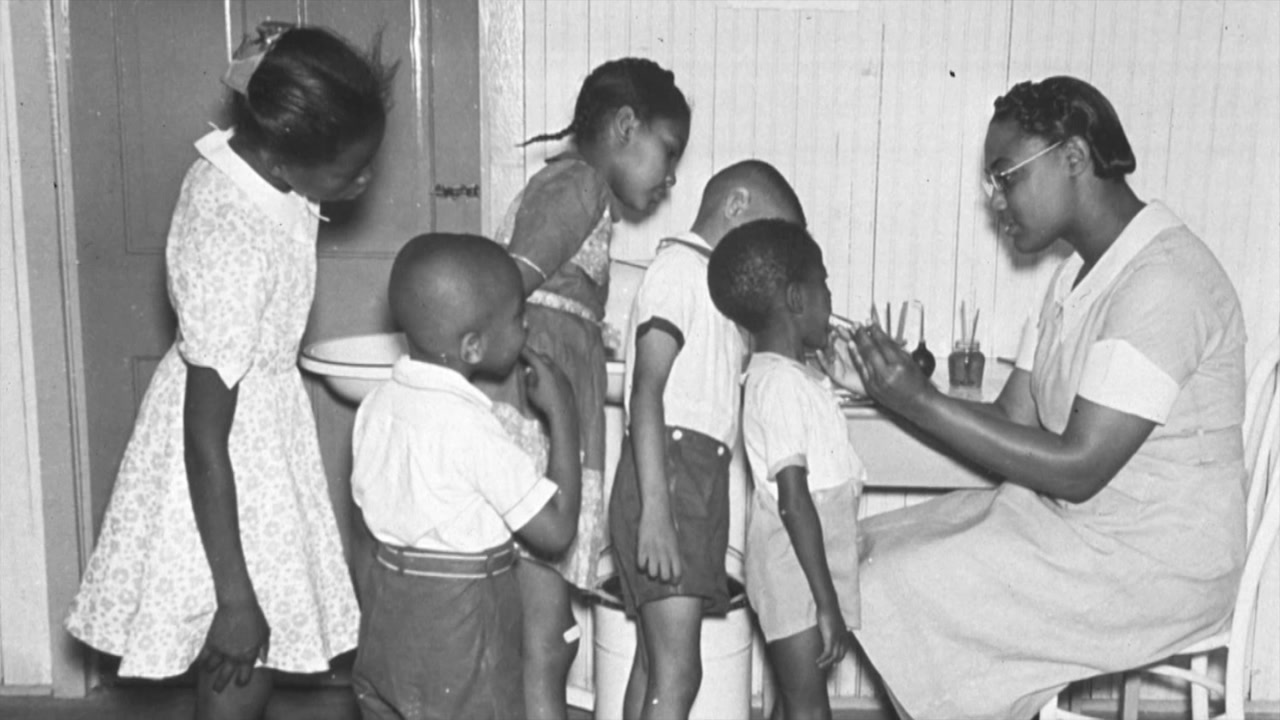